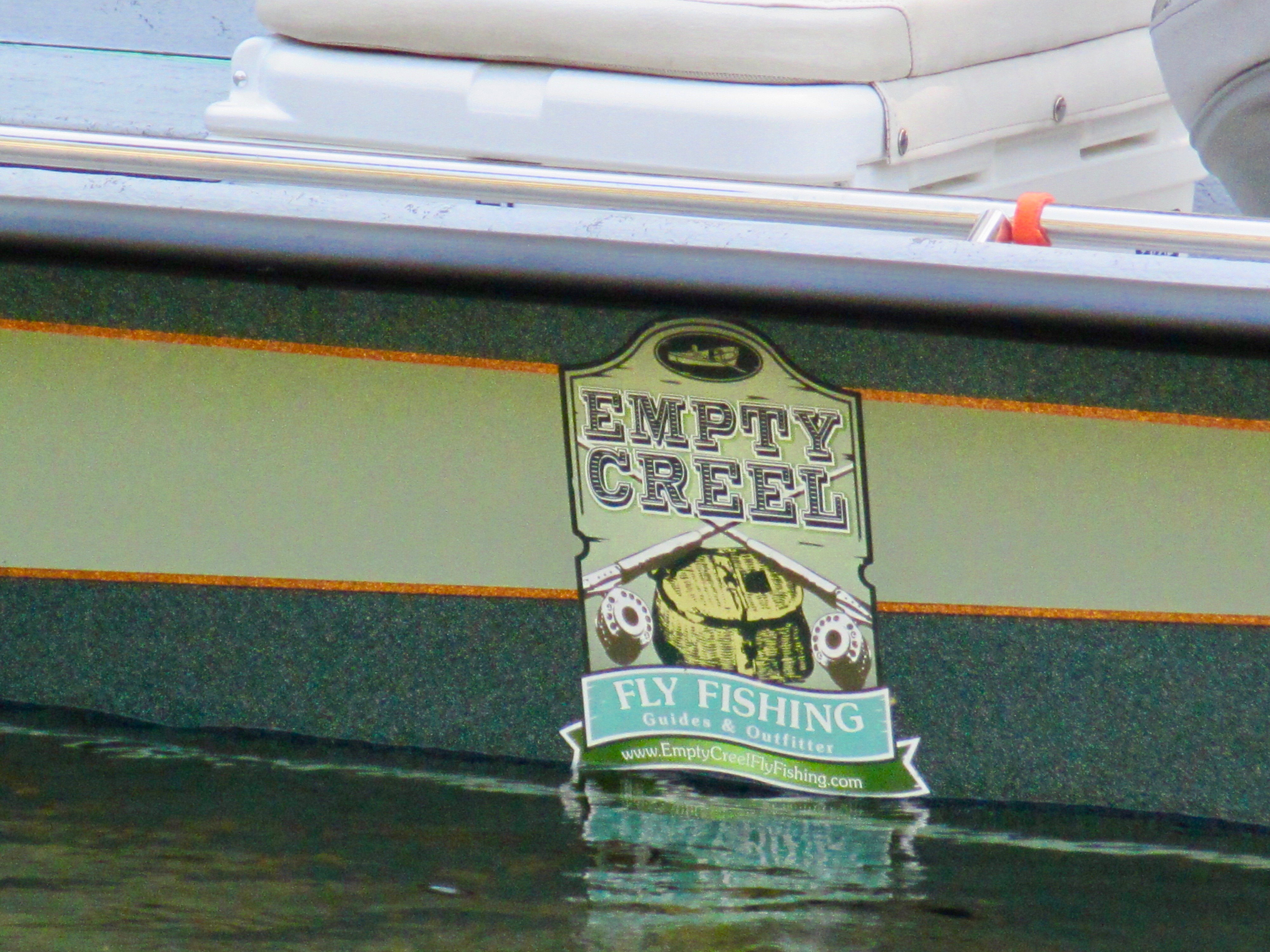 First guide trip of the new year, first time fly fishers as clients, first fish hooked in 2018 resulting in first broken rod of the year.  It really was an interesting start to the 2018 guiding year.  To say that it was cold would be an understatement.  When we launched the jet boat at about 11:00 AM  it was 26 degrees, the wind was ten miles per hour right out of the east so it was blowing straight up the river and to top it off it was snowing!

It was a late start due to the bachelor party the prior evening.  We had a big group of twelve anglers and we were fortunate to draw Christian and Austin and it was the first time for either of them to experience fly fishing.  Both guys are experienced duck hunters and all-around outdoorsmen!. After a short casting lesson, we were hunting fish.  Here is where the “firsts” began.

Although it was not the first cast, very shortly Christian, who was fishing behind Bo in the rowing seat, shouted, “I got one!”  The next sound was a loud “POW!”  The fly rod had exploded just above the first stripping guide very near the butt section.  Not knowing what to do Christian hands, Bo, the bottom one foot of the fly rod where the reel is attached. What to do?  Drop the little piece of fly rod and hand line the fish to the boat where Christian nets his first fish on a fly!  Quite a start to the new year. 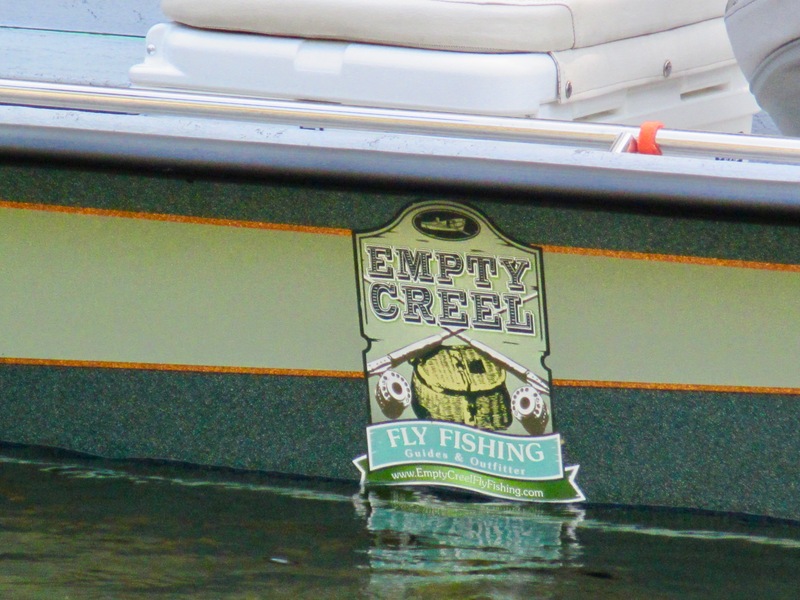 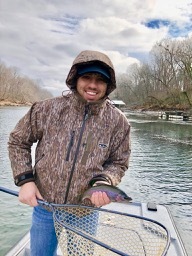 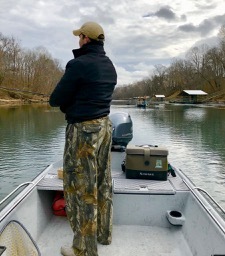 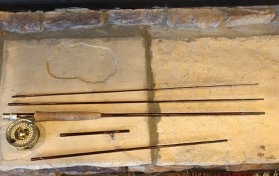 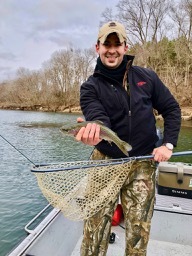